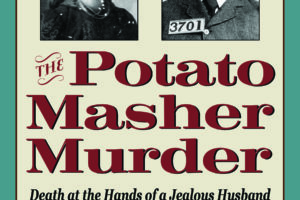 Retired journalist Gary Sosniecki of Lebanon, Missouri, is the great-grandson of
the victim. Following his graduation from the University of Missouri School of
Journalism, Gary worked at newspapers in four states during a 43-year career
that included owning three Missouri weekly newspapers and publishing The
Lebanon Daily Record. He has received dozens of awards for journalism
excellence from state, national, and international newspaper organizations
including, with his wife Helen, the Eugene Cervi lifetime-achievement award from
the International Society of Weekly Newspaper Editors. Gary and his wife were
inducted into the Missouri Press Association Hall of Fame in 2014. His book, The
Potato Masher Murder: Death at the Hands of a Jealous Husband, is published
by The Kent State University Press.

Connect With Us on Social Media 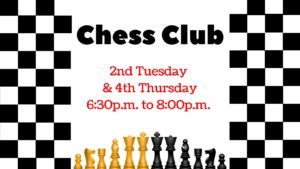 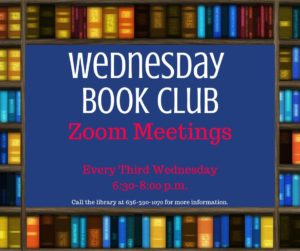 This book club meets monthly, every 3rd Wednesday, at 6:30 p.m. Books are provided by the library.
View Calendar
Add